The road on a bicycle is a different thing: we go fast enough to see it all.

From the saddle of my bicycle I see the grass and the patterns in the gravel. I see flowers crack concrete.

From the saddle of my bicycle I see burned forest and the early clouds of pollen. I see dead deer. Dead cats. Dead possums. I see the spontaneous Northwest spring waterfalls.

I see America. And exactly what that may be I hope to discover from the saddle of my bicycle. 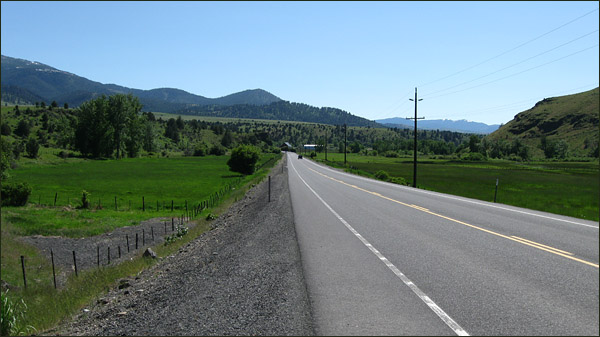 The hills and valleys of central Oregon 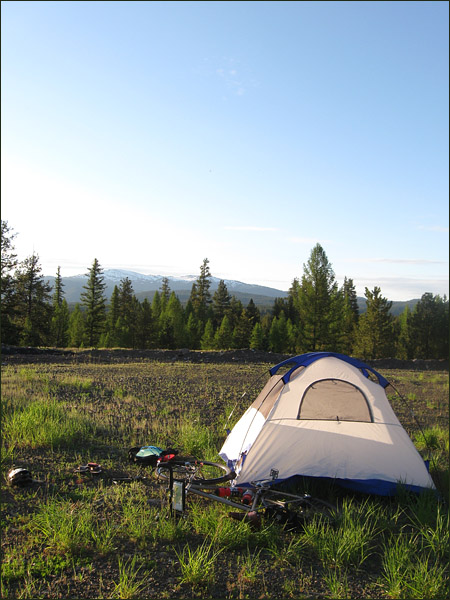 A scenic overlook in the Umatilla National Forest of eastern Oregon 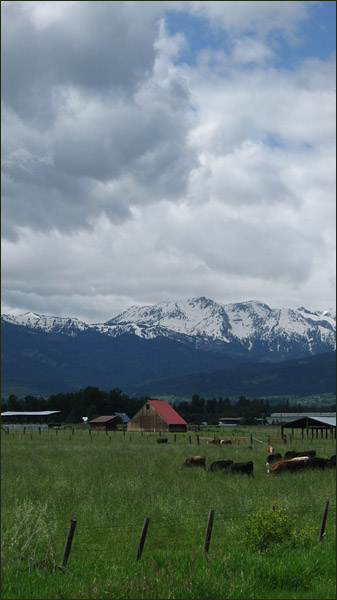 Farmland near the Oregon-Idaho border 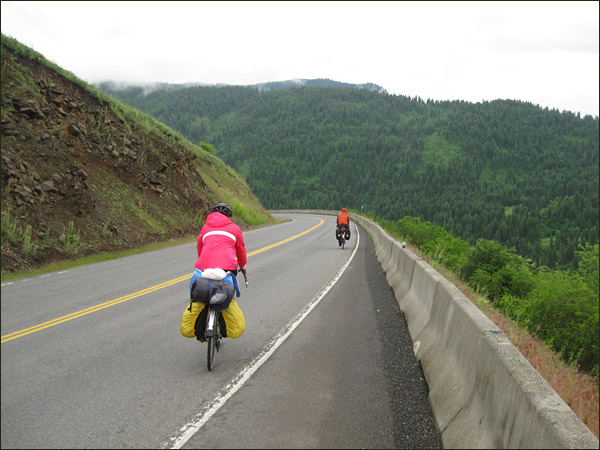 Cruising down Idaho Highway 13 on the Nez Perce Reservation 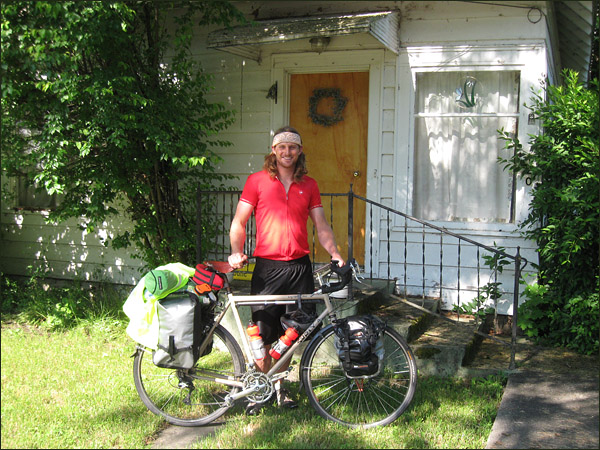 Some cycling love in Kooskia, Idaho 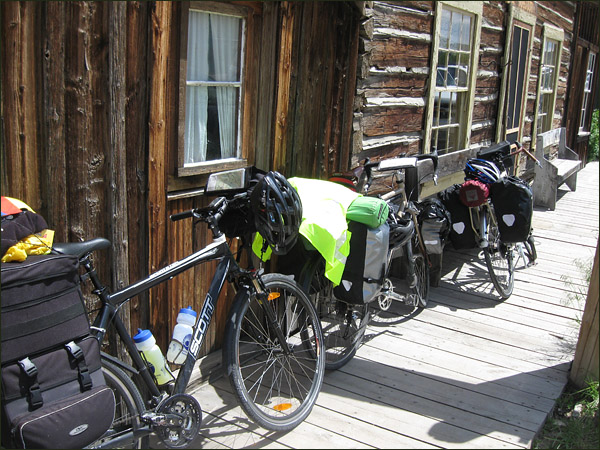 Lunch break in an old mining town of southwest Montana 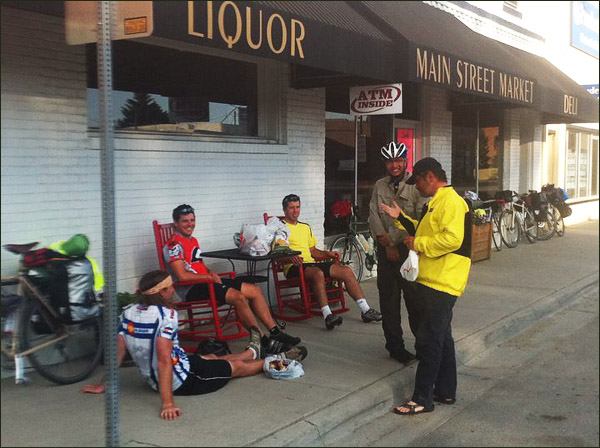 A cyclist hangout at the end of a long day of pedaling, in Twin Bridges, Montana 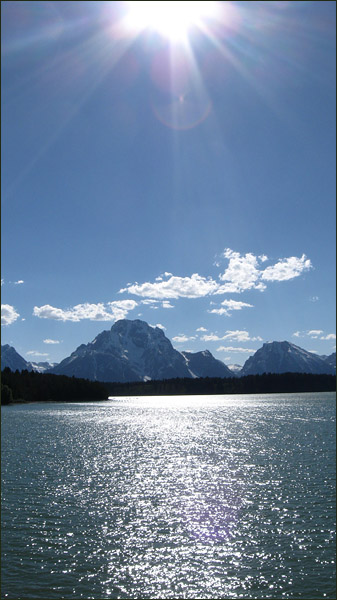 With the Grand Tetons as a backdrop, cycling becomes more magical than ever 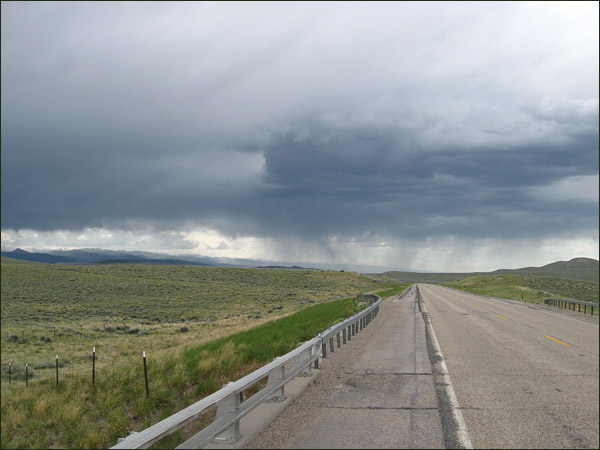 Trying to outrun a rainstorm in the badlands of southern Wyoming 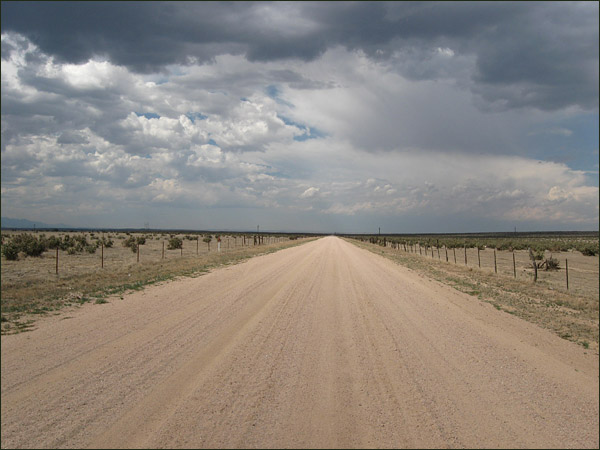 A long dirt road outside of Pueblo, Colorado 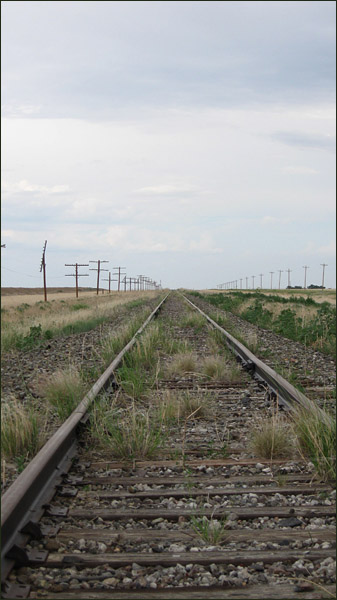 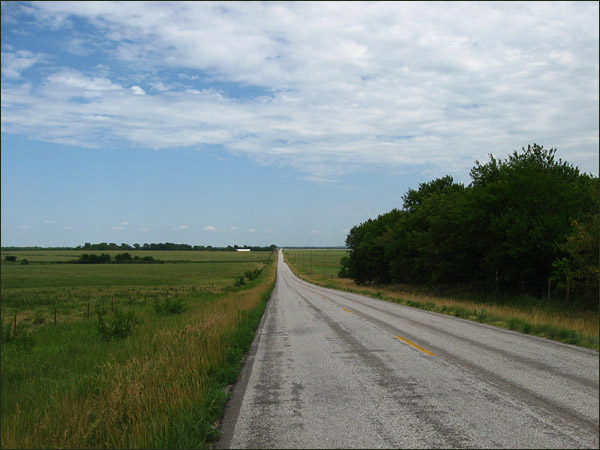 A long stretch of highway in eastern Kansas 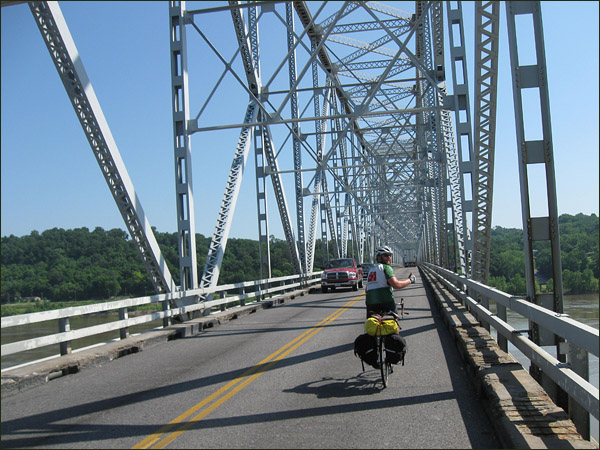 Pedaling across the mighty Mississippi 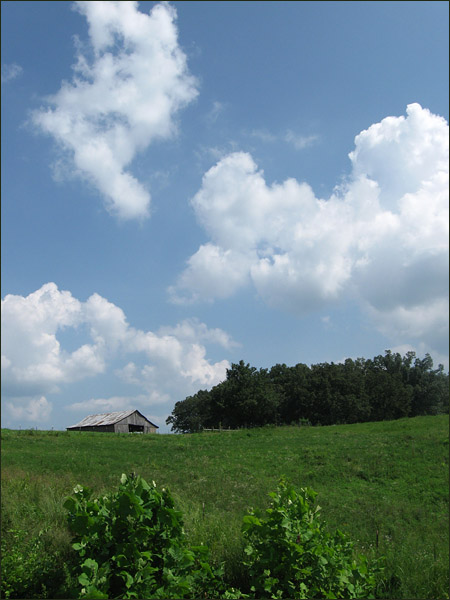 The rich farmlands of Missouri and southern Illinois extend for miles 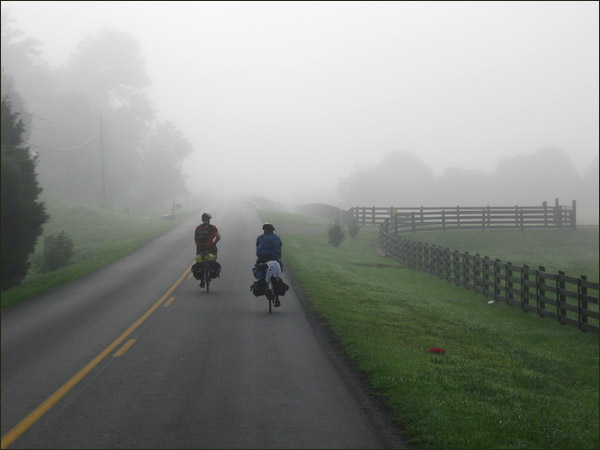 A misty morning in central Kentucky 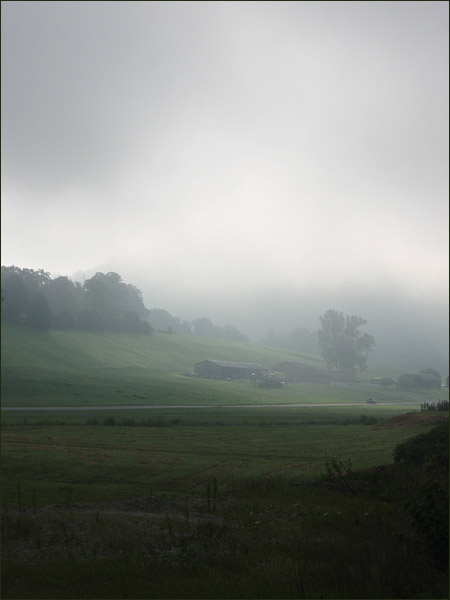 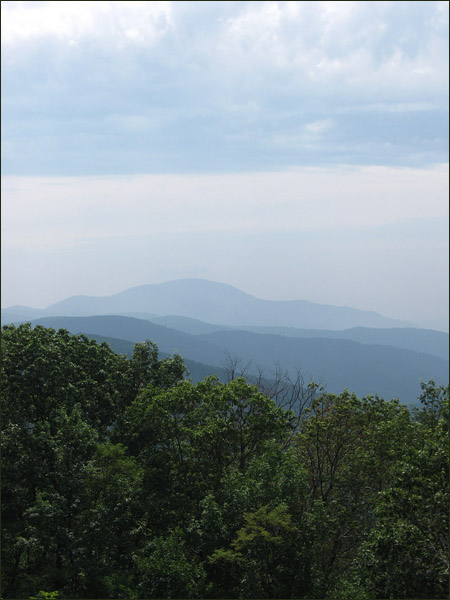 A different sort of majesty from that of the Tetons of the West, the Blue Ridge Mountains give cyclists a sense of two-wheeled flight 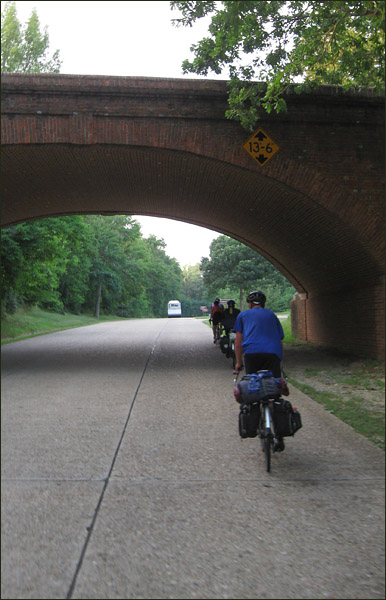 Pedaling beneath a bridge in coastal Virginia